How To Think Beyond The Promotional Video (Part 1) 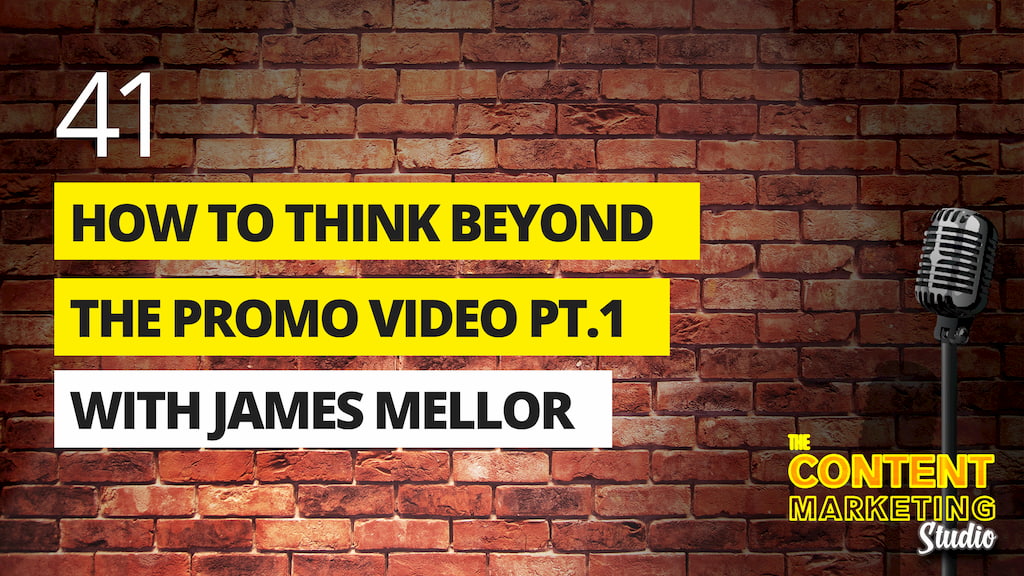 Episode 41 – How To Think Beyond The Promotional Video with filmmaker James Mellor.

I am joined by filmmaker and video producer James for a truly inspiring and uplifting conversation about the power of moving images and sound to engage an audience. In part 1, we look at James’ career past and present:

In this episode James Mellor and I talk about: 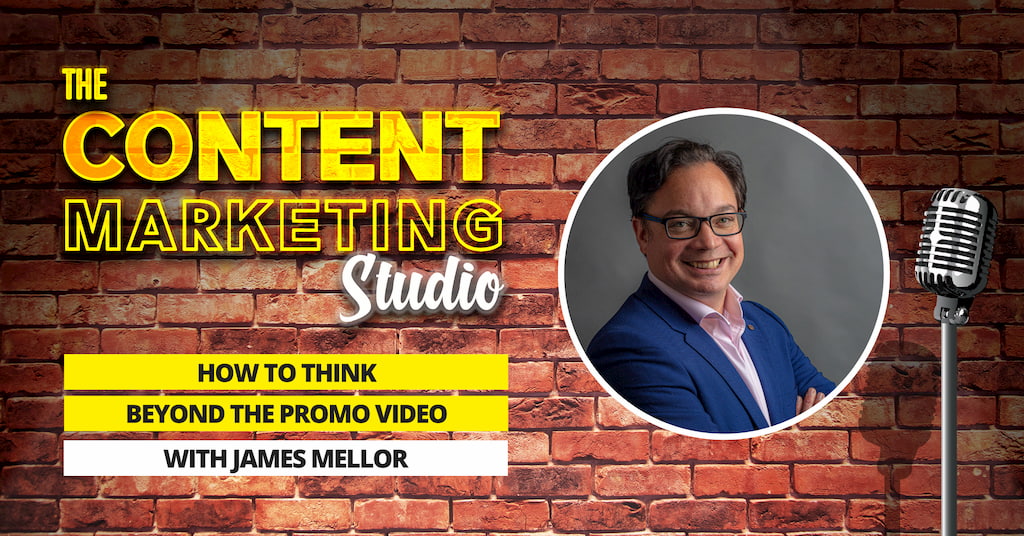 James is the founder and director of Rainbow Trout Films, the creative director for The Northern Video Company and the co-creator of the Inflight Food Trip series for Amazon Prime Videos. He has had a long and successful career working on the production side of well-known television programmes and feature films. He now brings his expert knowledge in visual storytelling to businesses across the engineering, manufacturing, logistics and aviation sectors. This covers corporate video, testimonials, training, trade show films and much more.

Thank you for watching and listening!

Please share today’s show with your community if you feel that it would be useful to them. Also, we welcome suggestions for topics and guests that would help all of us create better online content faster. Simply get in touch with me on pascal@pascalfintoni.com


< Back To All Video Channels 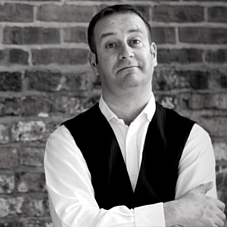 Tools and techniques to help you create better content faster straight to your inbox!

You are welcome to check out our Flipboard magazines for the latest online resources, from templates to checklists and phone apps.

Video interviews, expert tutorials and more on all aspects of content creation, publication and promotion just for you. Enjoy!

A collection of photographs from our digital marketing speaking and training sessions.

Tools and techniques to help you create better content faster straight to your inbox!